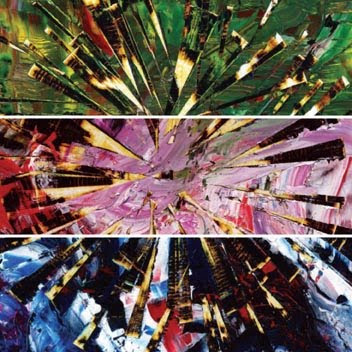 A luxurious triple-disc study of multi-tracking as a compositional medium. These lush textures invite multiple comparisons to Terry Riley, Pauline Oliveros, or Jon Hassell. Yet it's only a few surface details that invite such comparisons. This is a music informed by deep listening and it rewards the listener who brings the same sensibility to the experience. The Soprano Saxophone Choir begins this three act collection with a singular focus upon a single instrument. The layering pulls the ears within the timbre of the soprano saxophone. Exposing subtle nuances from the resonance of multiples. This same focused energy continues in The Saduk as Berne features an open-holed flute/reed hybrid as the timbral force of this music. But slowly allows other instruments into the dense mixture of sound. The sparse introduction of percussion makes clear that this three-act cycle is not about stasis. The Abandoned Orchestra continues the process of opening up the range of instrument timbres. The procedure of a singular performer utilizing the technology of multi-tracking becomes the unifying thread of this music. Exposing a limitless universe drawn from within Berne's intuitive creativity. An impressive soundscape with a clearly individual voice. The use of tracks performed live gives this music a decidedly non-sequenced/non-quantized sound. Yet it feels more composed than improvised. This music is absolutely gorgeous and an accomplished long-form work of textural density with transcendental gravity. 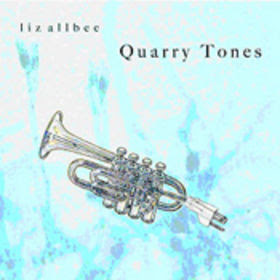 This set is also a study in multi-tracking with a decidedly different emotional and psychological bent. Noisescapes assembled from the interior of the trumpet bell, conch shells, loops and some chanting that is beyond spooky. This is a beautifully psychedelic montage of sounds and rage that holds together as a short concept album. At just half an hour in length it makes an impression on the psyche. Feeling neither too long nor too short and leaving one drained by its surprisingly emotional punch. Highly recommended. 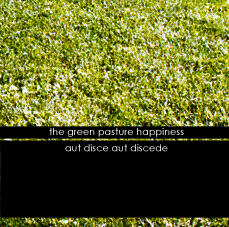 Here the sonic universe is drawn from the inner workings of electronic circuitry. Realized live without overdubbing, one can hear this trio of performers listening to the environment as they splice in their own elements into this noisy fabric in real time. Hearing this on the heels of the two over-dubbing studies utilizing traditional instruments I am struck by how the technology itself becomes the instrument and the instrumentation in this set. The results are every bit as disorienting. In a good way. These ears like to get lost in the unfamiliar terrain. This is a texture of rugged peaks. The conductivity of electrons never sounded so fragile and alive. Amplification as its own means to an end.